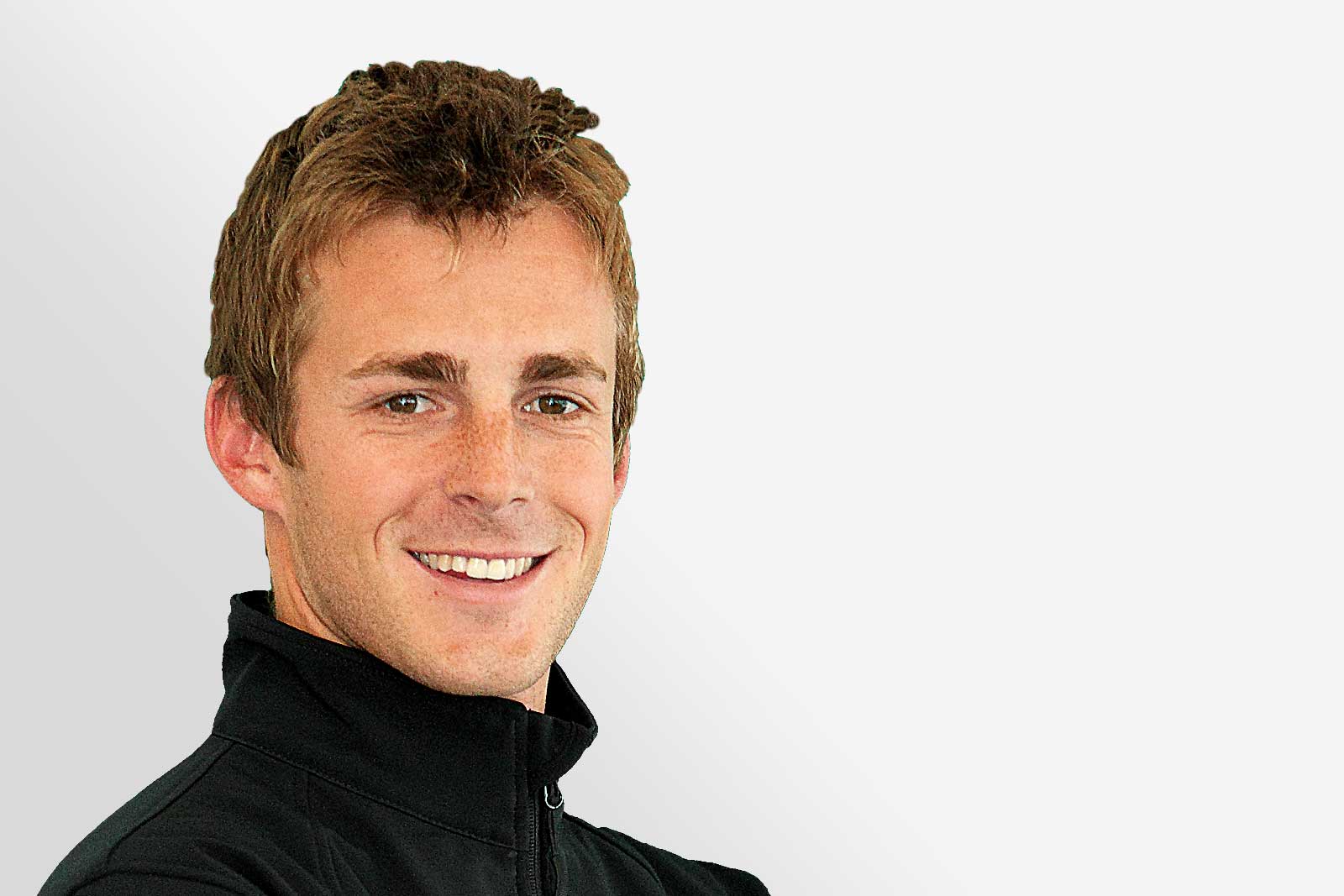 James Rossiter (GB) will join ByKOLLES RACING for the first two races of the 2016 FIA World Endurance Championship (WEC). The experienced Brit will replace regular driver Pierre Kaffer (D), who is not available due to other racing commitments, for the World Championship rounds at Silverstone (GB) and Spa-Francorchamps (B).

“Pierre has other contractual racing duties. Therefore, we had to look for an adequate replacement for the first two races - and we found it in James Rossiter. We know James very well from the past; he was racing in past for us in the LMP 1 and LMP2 classes,” says Boris Bermes, ByKOLLES Racing Director of Operations. “James is technically competent and a very fast driver. Together with Simon Trummer and Oliver Webb he will make a strong driver line-up, and they will be able to fight for good results despite the strong competition in the WEC. Pierre Kaffer will be back at the wheel for the 24 h race in Le Mans.”

“I can’t wait to drive the LMP1 car,” says James Rossiter. “I have raced in Le Mans prototypes many times. It’s fantastic to contest in the WEC again. The season opener will take place at Silverstone. It is my home race and therefore a very special event for me. I am looking forward to supporting the ByKOLLES Racing Team in the further development of the car. We aim for the best possible results at Silverstone and Spa; at the same time we want to prepare the car for the important race in Le Mans.”

James Rossiter was born on the 25th of August 1983 in Oxford (Great Britain). Following a conventional career in karting, the 32-year old switched to the highest class of Formula racing via Formula Renault and the British Formula 3.

Based on his comprehensive technical expertise, the Honda works team used James Rossiter’s services as a test and development driver in Formula One from 2005 to 2008. In 2013 he completed additional Formula One test sessions for the Force India Team. From 2012 to 2014 he contested the FIA World Endurance Championship (WEC) for the Lotus LMP Team. Since 2014 James Rossiter is racing in the Japanese Super GT series and the Super Formula.

ByKOLLES Racing has been competing in motorsport for 15 years and has a wealth of experience and knowledge gained from successful participation in WEC, DTM, Formula One and other formula series.

With a new aero package, suspension geometry modifications and performance upgrades throughout, based on the new technical regulations, the team has made real progress on their new prototype race car.