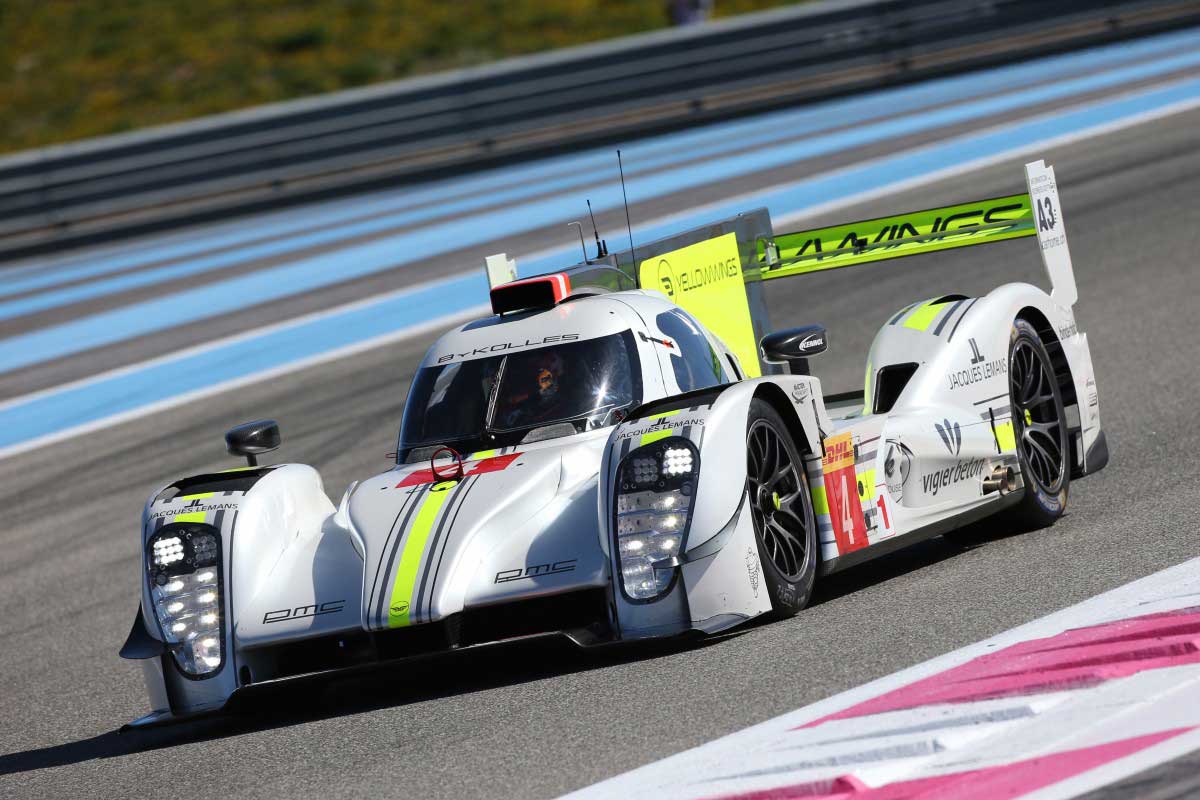 With former F1 driver Vitantonio (Tonio) Liuzzi (IT) and former GP2 driver Simon Trummer (CH) at the wheel, the CLM P1/01 will be pitted against a field of 31 other cars at the six-hour endurance race on Sunday.

The first leg of the FIA World Endurance Championship represents the first competitive outing this year for the CLM P1/01 and the team have put in a huge amount of work following the prologue to ensure the best setup possible at the 5.89km British track.

Commenting on the race ahead, Boris Bermes, ByKOLLES RACING Director of Operations said: “We collected a huge amount of data and learnt a lot about the car at Paul Ricard, we’ve made modifications to the mapping and electronics ahead of Silverstone so we feel very well prepared.“ With a long and rich motorsport pedigree, Silverstone is always and exciting place to race, most endurance drivers love it as it’s highly unpredictable, anything can happen which also makes it a great spectator event.

“I always say that endurance racing is about consistency and finishing - everything else is a bonus. We now have two outings ahead of the iconic 24 hours of Le Mans - Silverstone then Spa at the beginning of May - we’ll be making the most of both events to give ourselves the best possible chance of success at Le Mans.”

ByKOLLES RACING driver Tonio Liuzzi said: “I have some great memories from Silverstone, it’s a tricky track to drive but I love the shape and the challenges it presents. It’s not going to be an easy race, getting the best possible set-up ahead of the race is our number one goal this week then it’s down to Simon and I to do our best behind the wheel - I’m really looking forward to seeing what we can do.”

ByKOLLES RACING driver Simon Trummer said: “We made great progress during the Paul Ricard test and I think we’ll progress further still this weekend. I love fast tracks so Silverstone is perfect for me, I did well last year there with GP2 and the atmosphere there is amazing. I have a huge amount of trust and respect for the team around me and I hope I can do their hard work justice this weekend.”