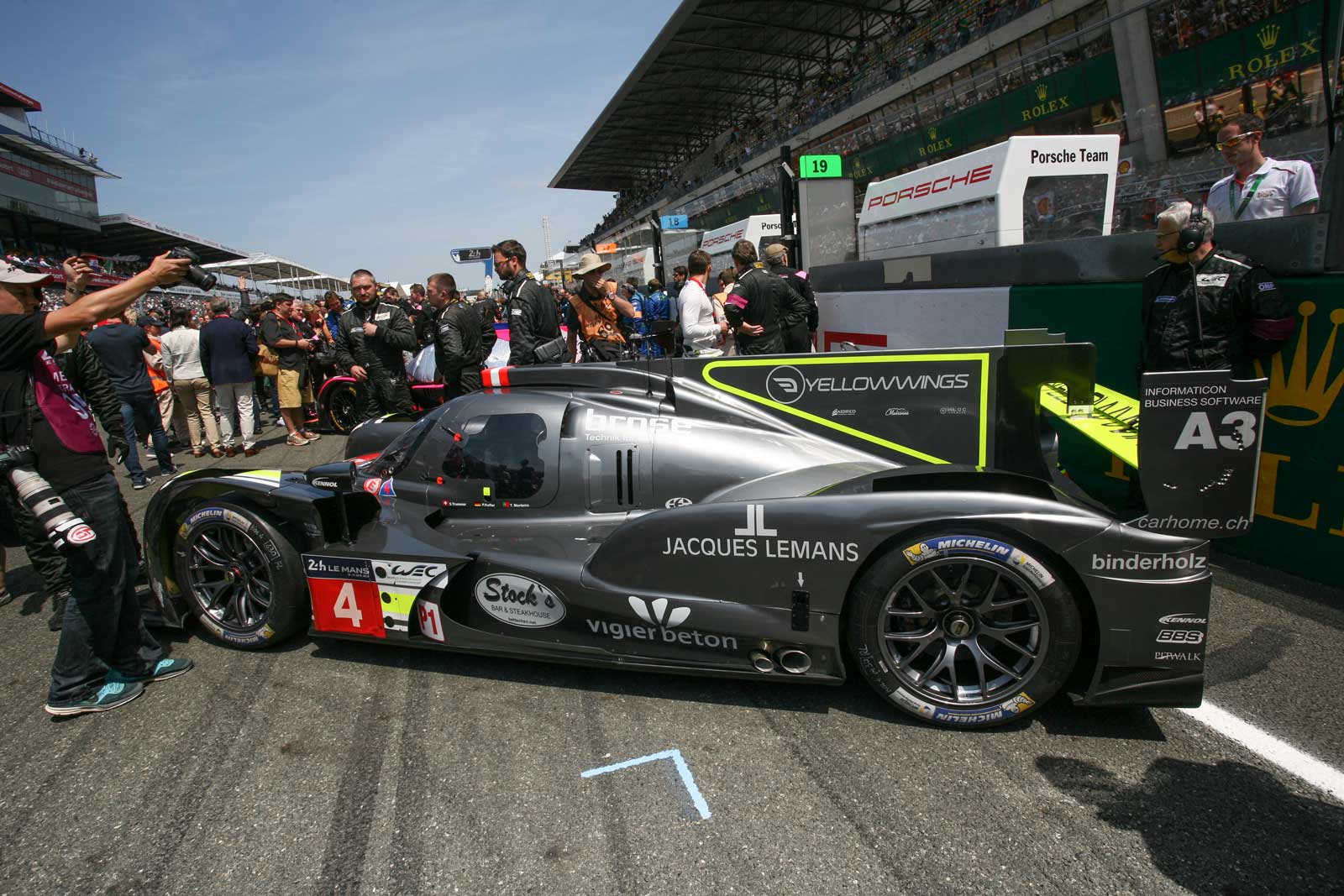 Commenting on his appointment Tiago Monteiro said: “I‘m delighted to join ByKOLLES Racing for Le Mans, it’s an honour to be asked and I’m very grateful to Honda for temporarily releasing me from my obligations so that I can participate. I’ve competed in the race multiple times in the past and I love the event. I know the challenges and opportunities that lie ahead and I’m confident that we will make the most of the race. Most of all I’m looking forward to testing in the car ahead of the race, we want to be as prepared as possible before the big day.”

ByKOLLES Racing Director of Operations, Boris Bermes said: “We have lots of work to do over the coming weeks but we have a clear plan which involves making some further updates to the car following Spa and we will make the most of the testing ahead of the race in Le Mans to be as prepared as possible. We have worked with Tiago in the past so we know what he is capable of, he will work really well with Simon and Pierre and we’re happy to have him on board.”