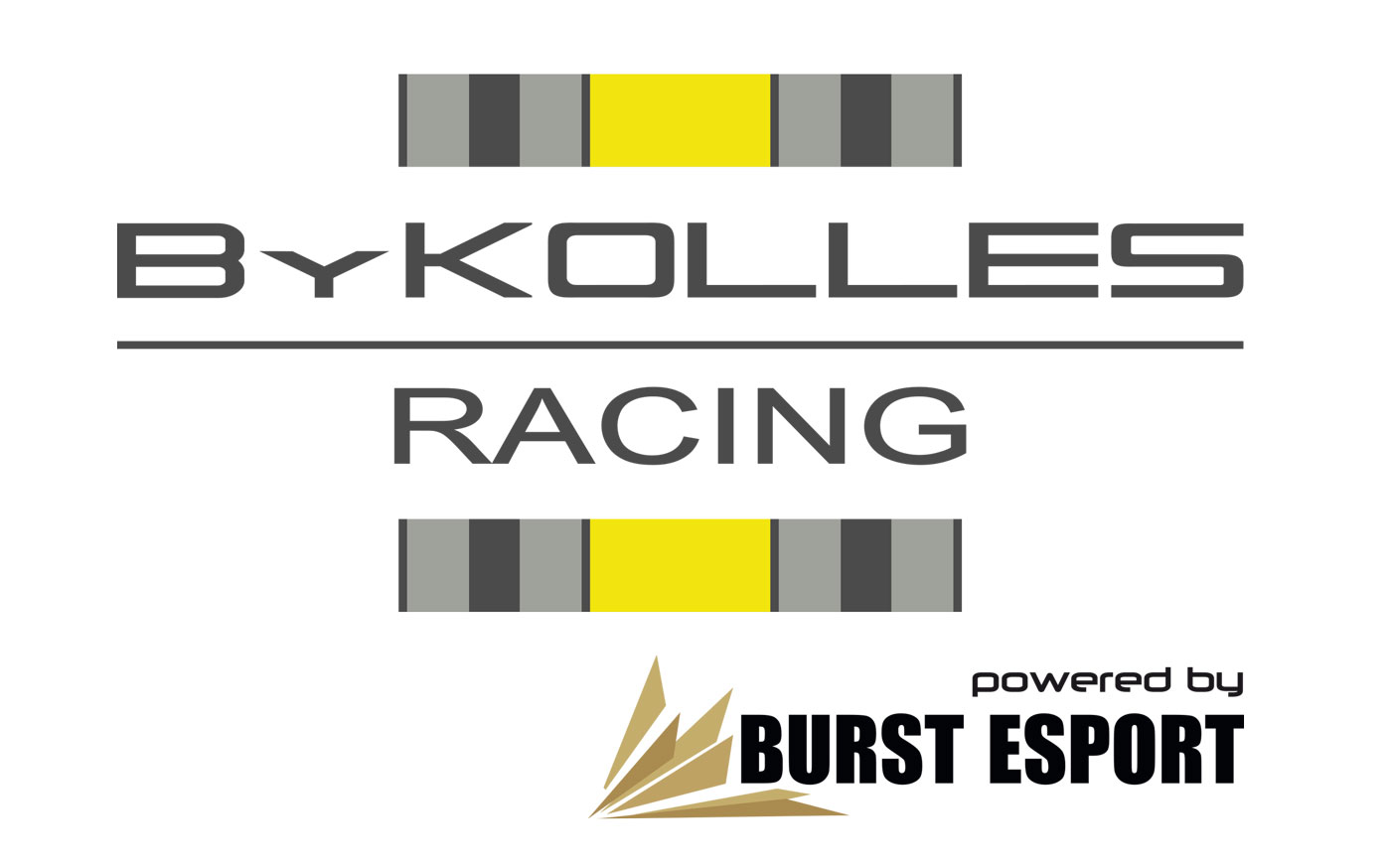 We are immensely excited to announce that Burst Esport and ByKOLLES will continue the partnership in the brand new Le Mans Virtual Series - The successor to the 24 Hours of Le Mans Virtual last year, where we finished 2nd overall. We will enter two cars in the LMP2 class named Floyd ByKOLLES-Burst & Alpha Industries ByKOLLES-Burst. The driver line-ups will be revealed at a later date.

Boris Bermes - ByKOLLES Head of Operations
"After the great success last year, we are looking forward to the new Le Mans Virtual Series. We are very happy to continue the partnership with Burst Esport, one of the best teams in sim racing. It was a great experience last year to mix the strength of sim racing and real racing, and also a great challenge for the race team engineers to be involved in the project which showed that lots of things were very similar between the virtual and the real race track. Also, the Le Mans Virtual Series is a great experience and practice for the race drivers in terms of team building and develop our already strong crew. Last year's 24 Hours of Le Mans Virtual showed that a strong combination of virtual and real race teams can raise performance for both parties."

Jesper Pedersen - Burst Esport Team Manager
"I’m very delighted to see the last year's 24 Hours of Le Mans Virtual return as a series. We had an awesome run last year by almost winning the event which was a huge accomplishment. So to see the series return and our very well run partnership with ByKOLLES continuing with a two car entry this time, really makes me excited to get started already. We didn’t just have great performance on-track last year but also off the track, with extremely great work between the sim racing engineers, drivers, and the ByKOLLES race engineers - it really was a huge team effort which we plan to continue building on throughout the coming season” Round 1 of the Le Mans Virtual Series takes place on the 25th of September at Monza!