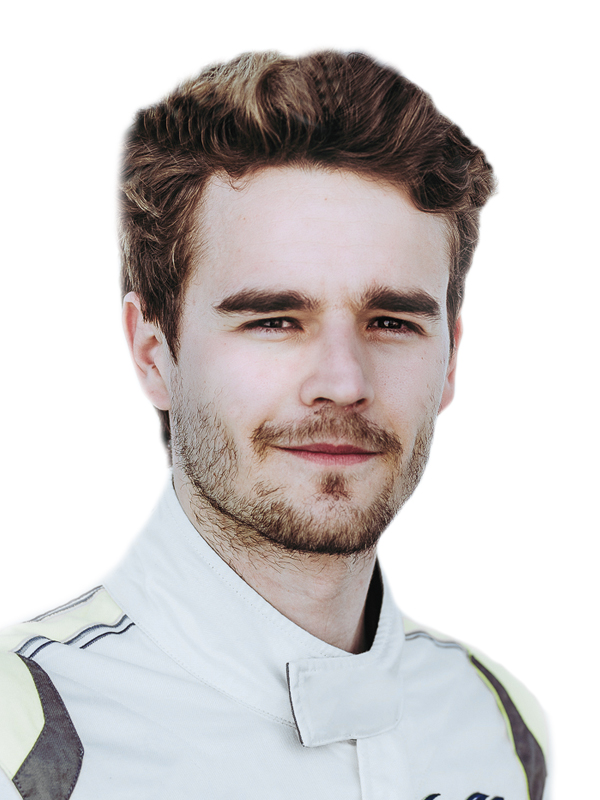 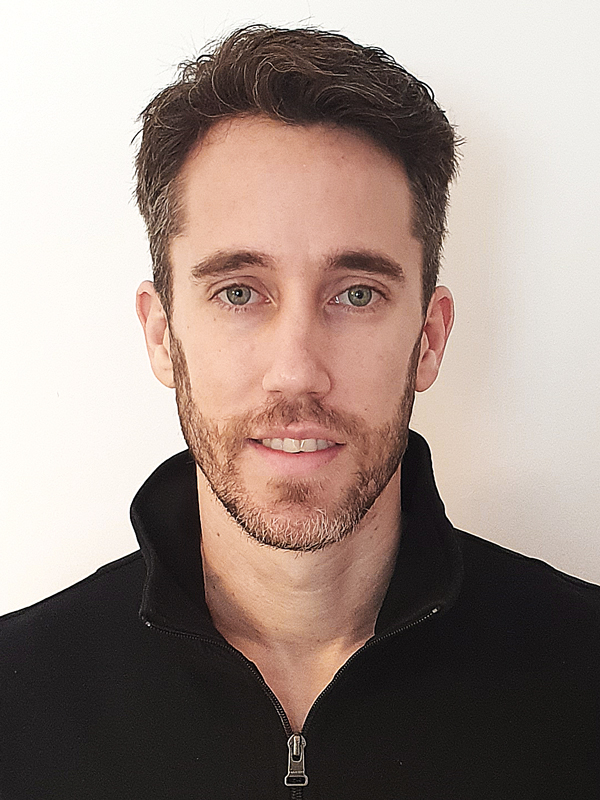 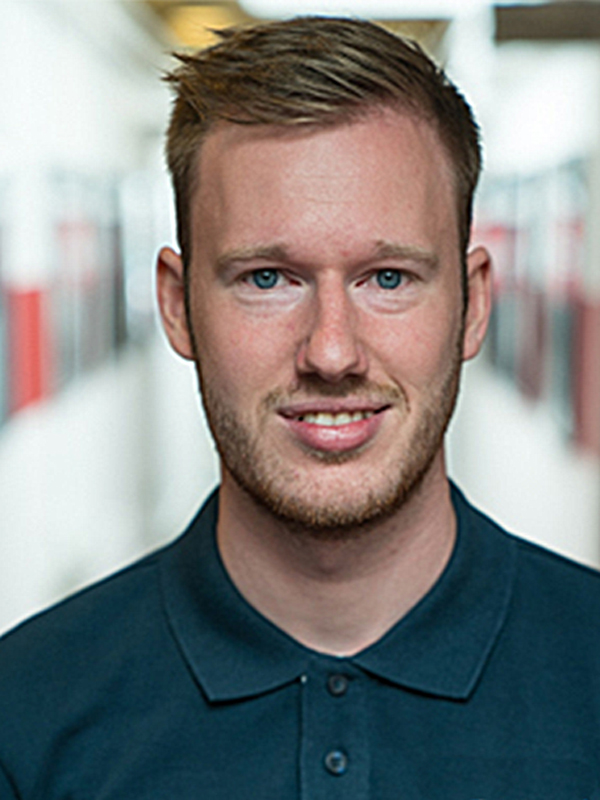 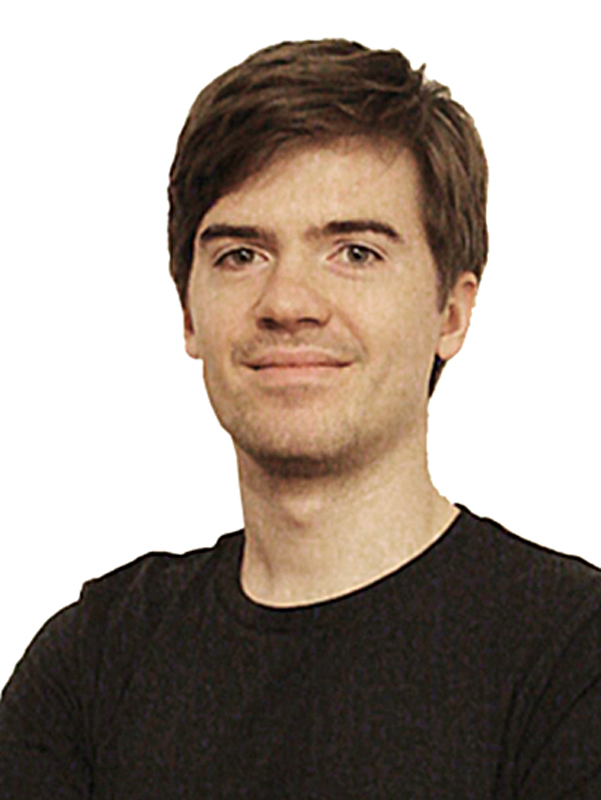 
Tom: "I am excited to compete at the Le Mans Virtual in what is anticipated as a great event. We have put together a strong team with ByKolles partnering with Burst Esport. I look forward to fight at the front and put on a great show for the fans and the good cause."

Esteban: "Looking forward for my debut at the 24 h Le Mans ironically taking place in the virtual world. Still I believe it will be a cool experience, we have a strong team and the commitment will be 100%. Plus the initiative of rising charity funds makes the event even more meaningful."

Jernej: "It is a simracer's dream to be able to work with a real racing team, so I'm trilled to have this opportunity of Burst Esport and ByKolles cooperation. It will be a great experience and I look forward to see real racing and sim racing experience complementing each other on the way to the victory."

Jesper: "As a team manager for Burst Esport I'm very pleased that Burst Esport and ByKolles is teaming up for the virtual 24H of Le Mans. ByKolles is a very strong force in the real Le Mans race and have so much experience to bring to the virtual race. With the strong real life line-up and our top virtual drivers we are aiming for a top result together in the LMP class. I can't wait to get the race started for my first "real" Le Mans race."