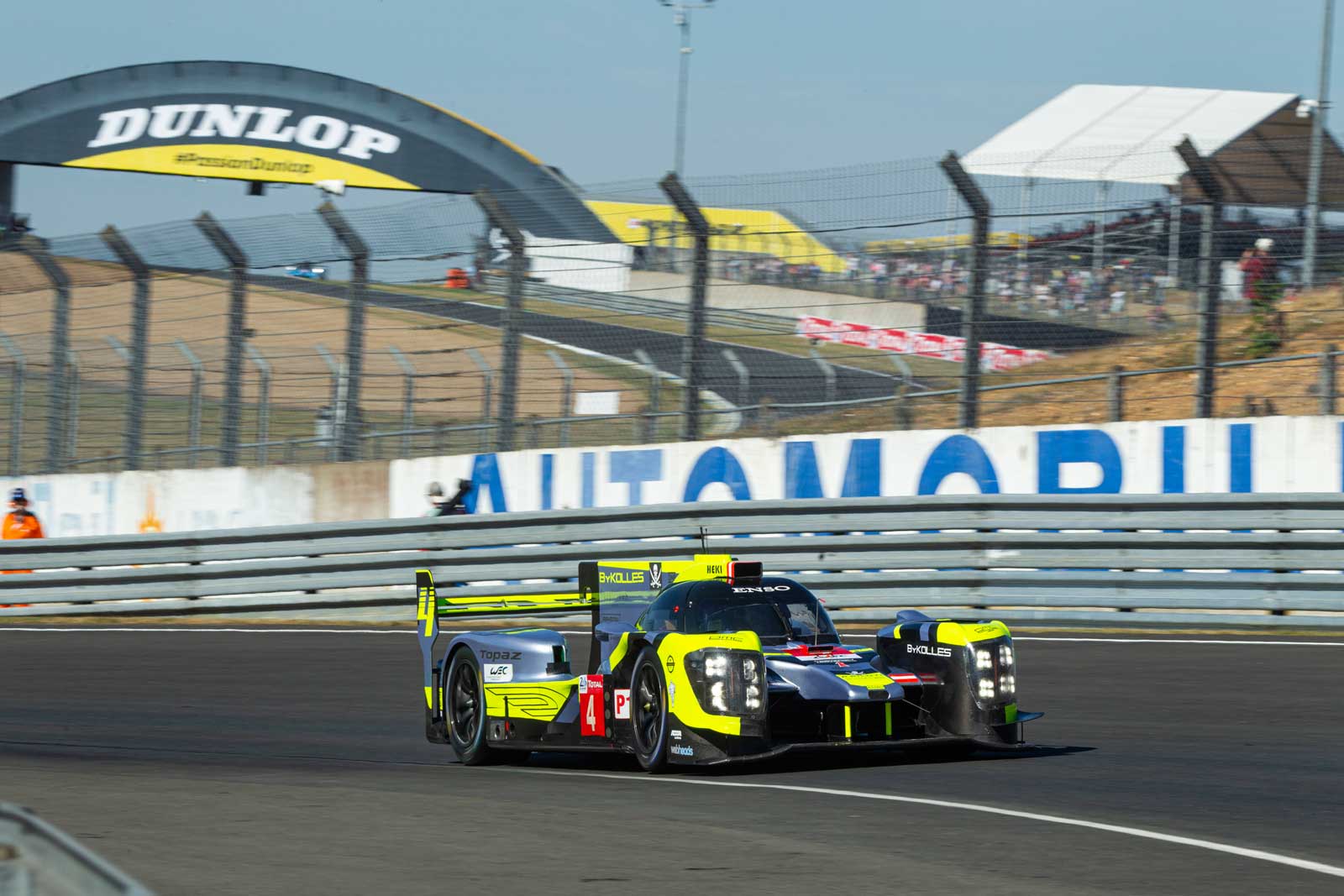 Having confirmed on several occasions its commitment to the new Hypercar regulations for 2020/21 FIA WEC, while waiting for the final version of technical regulations, ByKOLLES Racing is pleased to confirm its intention to build its own road-legal Supercar which will have its racing definition as a Hypercar. This plan, which involves all engineering and production resources at ByKOLLES, has led to the consequence that the Team opted for not to lodge a full-season entry for 2019/20 WEC in order to mainly focus on the Supercar/Hypercar which is planned to be unveiled in a ceremony to be held in occasion of the 2020 edition of the 24hrs of Le Mans.

The ByKOLLES Enso LMP1 project will nevertheless continue to be updated and developed: not only for being entered in WEC of 2020/21 together with the hypercar but also because ByKOLLES Racing will lodge single-event entries, and in particular for the european rounds, for the WEC events of 2019/20. Additionally, ByKOLLES Racing will lodge an entry for the 2020 edition of the 24hrs of Le Mans and it keeps the hope to see entries granted as per its requests