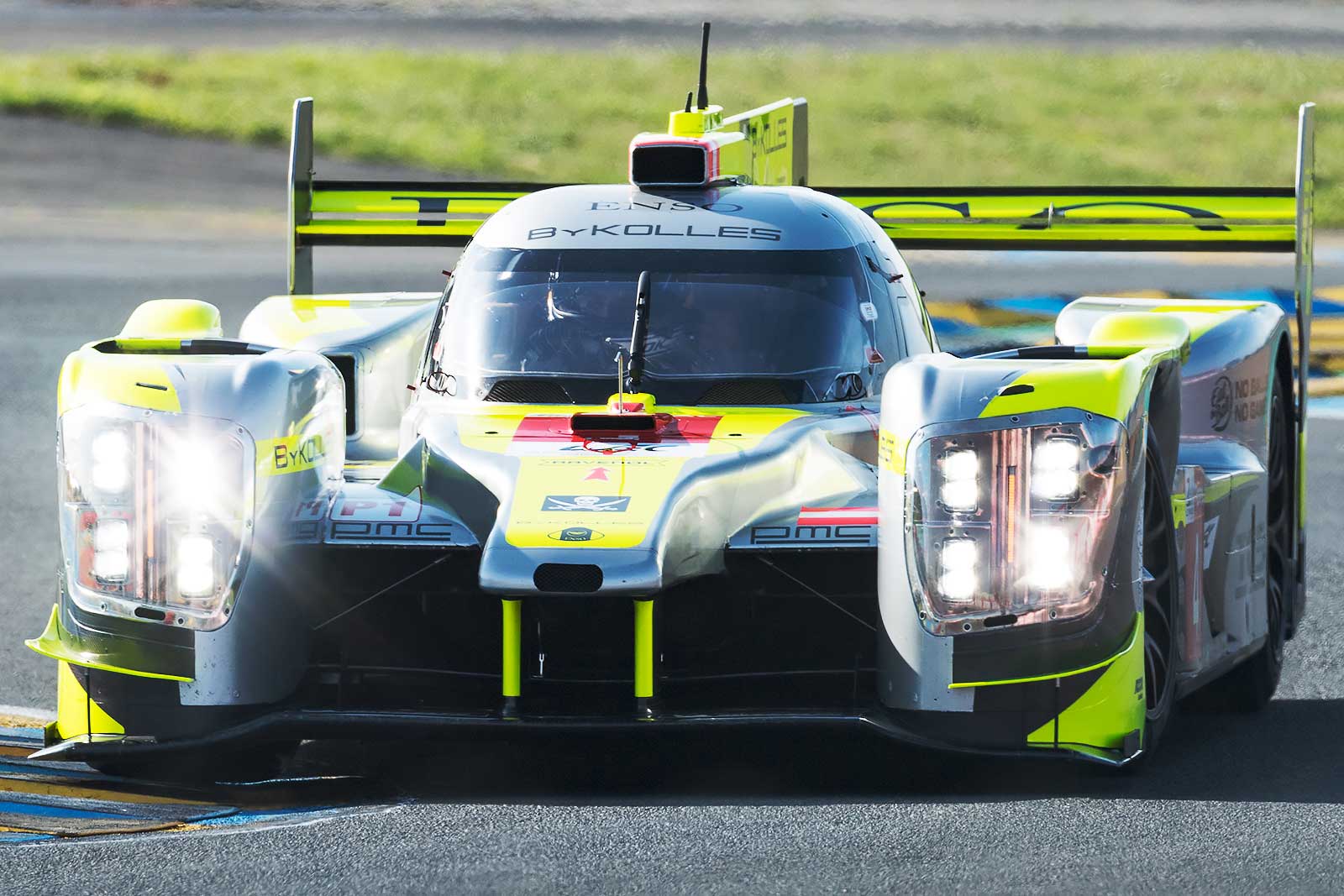 ByKOLLES, leading WEC LMP1 team which uniquely designs and builds its own chassis, is pleased to announce it has signed an engine supply agreement with Gibson Technology.

ByKOLLES Team Principal Manfredi Ravetto commented: "Everyone saw the tough time we suffered in recent race weekends and it's time to move on to a new chapter. We are very confident that a Gibson-powered ByKOLLES Enso will reward us with the results that our relentless work and investment deserve. It's a massive challenge to be ready for Spa but our small and dedicated team in Greding loves these challenges as we've proved before in F1 and WEC."

John Manchester, Gibson Technology’s Operations Director said: "Everyone at Gibson Technology is delighted that our engines have been chosen by yet another top-flight team. We are looking forward to working with ByKOLLES in the coming seasons and this new partnership signals the start of an exciting new phase in their efforts to compete at the highest level of world sportscar racing".