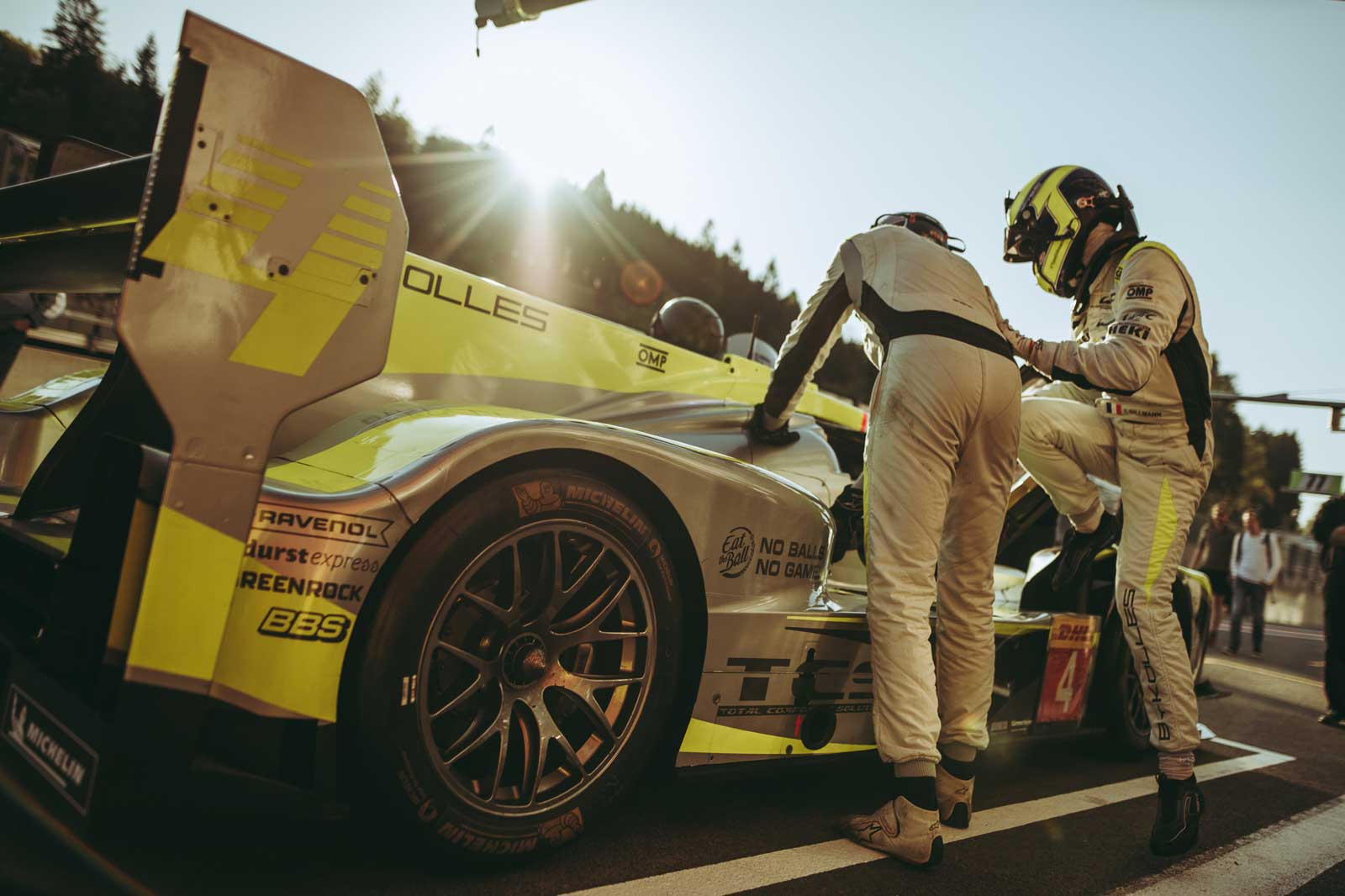 ByKOLLES Racing finishes in 4th overall position the first round of the 2018/19 WEC superseason, on stage this week-end on legendary belgian circuit of Spa-Francorchamps: after having qualified in 5th position, the Enso CLM P1/01 Nismo had an excellent start gaining 4th place and comfortably defending it until the first pit-stop;

a small but costly issue caused some delay and was followed by a stop-and-go time-penalty which dropped the Enso CLM P1/01 down to 6th place but repeated charging stints of Tom Dillmann, Dominik Kraihamer and Oliver Webb as well as a smoothly working strategy management helped gaining back positions and bringing it home ahead of the best placed SMP/Dallara. The team is confirmed to test again in Spa on the 22nd and 23d of may before heading to Le Mans for the official test in preparation of the 24hrs race.

Boris Bermes (Head of Race/Test and general operation): "Our week-end definitely started in a very concerning way, with lots of issues which clearly jeopardised our free practices here; we patiently managed to overcome these problems just before the qualifying which we started being short on track time but we still managed to recover and enjoy a good qualifying and an excellent race which leaves us with a good feeling on where we could have been without those complications".

Manfredi Ravetto (Team principal): "We considered this race as an additional step for preparing 24hrs of Le Mans and this is why we decided to run on low aerodynamical downforce configuration; I also must add that, contrary to our competitors, we were not running a specific qualifying setup also because several technical set-backs in all free practices didn't allow us to find one. Still, we delivered a race which we see as very promising in hinsight of Le Mans".