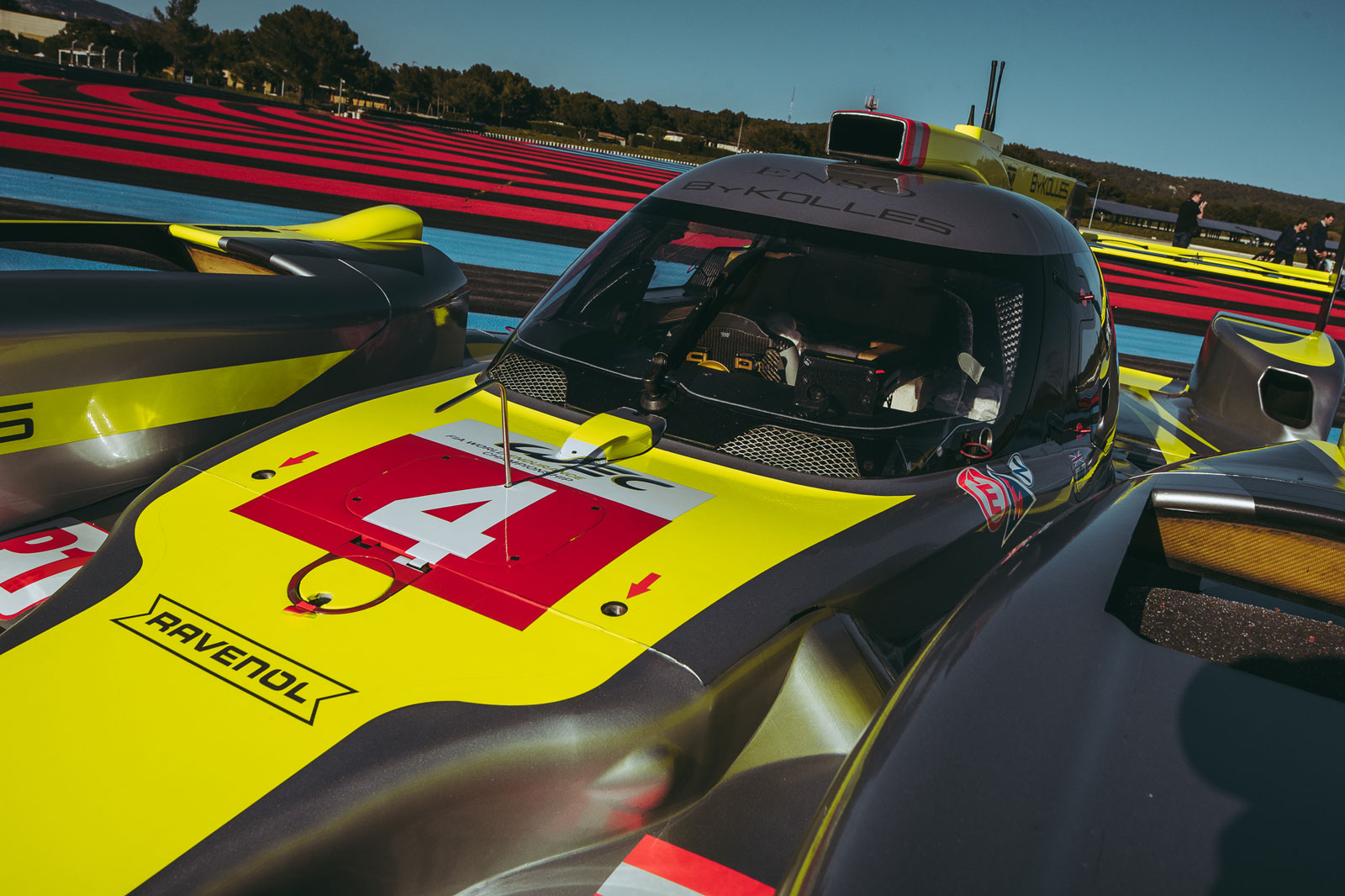 As anticipated earlier this month, ByKOLLES Racing has intensified its final efforts before the 2018/19 WEC Superseason kicks off at Spa-Francorchamps in 2 weeks time: on Thursday the 26th of April the ENSO CLM P1/01 Nismo will run in Monza featuring an additional set of updates.

This test will also see the team making a final race-simulation including driver-changes and pit-stop training.

Boris Bermes (Head of Race/Test and general operation): "We've been through an intensive testing plan over the last months, we keep pushing as we want to show our best from the very beginning of the WEC Superseason in Spa and Le Mans where I'm finally happy to disclose that our confirmed driver Oliver Webb has now two team-mates: Tom Dillmann and Dominik Kraihamer will race for us".