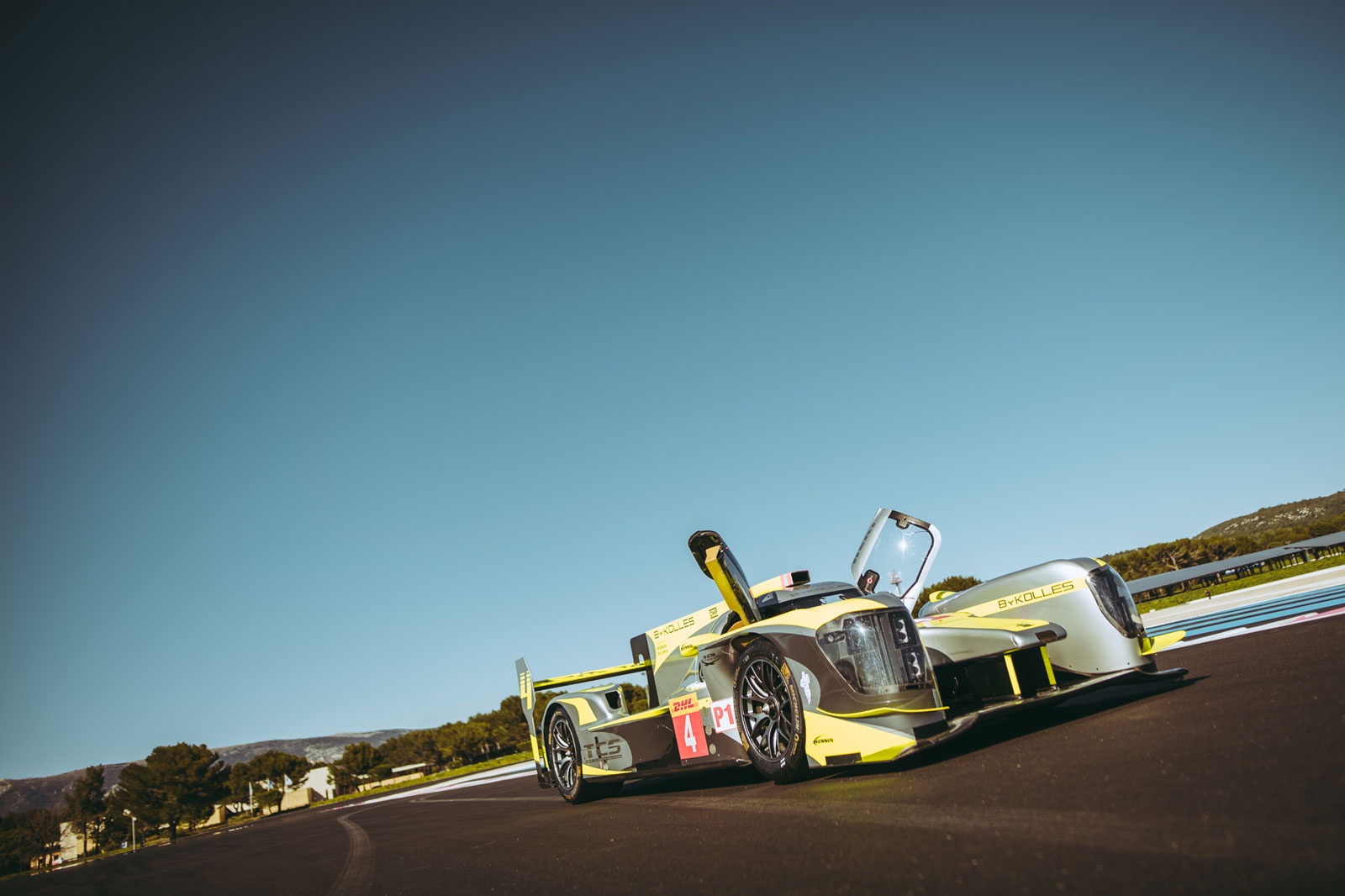 Following a very satisfying test of the Enso CLM P1/01 Nismo at the WEC Prologue in Paul Ricard last week, with a high number of laps completed without technical issues and confirming the significant gains in both performance and reliability, ByKOLLES Racing will now focus on fine-tuning before the first race in Spa Francorchamps on the 05th of May as outlined below:

Boris Bermes (Head Race/ Test and general Operation): " We are currently evaluating the huge amount of data collected in Paul Ricard where all our drivers did a very professional job allowing us to be fast (as confirmed by 3rd fastest time in sector 1) and comfortably in control of our non-hybrid competitors while further learning and developing our car. What we saw of the new aero-kit, represents a significant step-up with more to come. We made a good step in terms of reliability and finished the test with the 2nd highest number of laps within all LMP cars"

Manfredi Ravetto (Team Principal): "We are almost ready for going to race. We will conduct another aero test on an airfield and a performance test for a last pre-season race-simulation by the end of this month. The driver line-up will be announced shortly. It is worthwhile to add that it has been delighting to take part in such an astonishing event like the WEC Prologue, so well organized by ACO and FIA which are managing our series in a very promising way“.