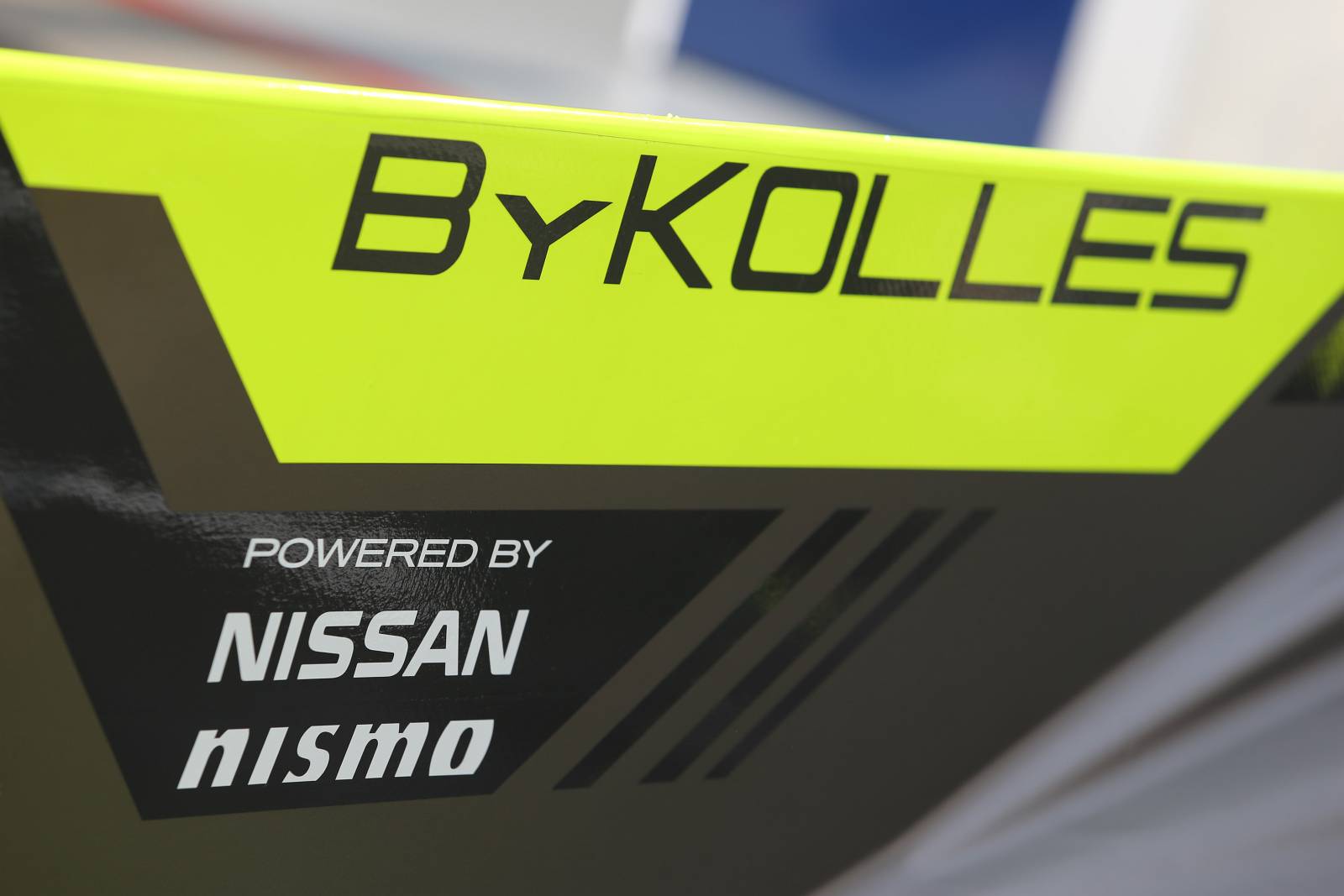 42 years old Italian Ravetto has previously had intensive involvement in all Colin Kolles-led projects, from F1 to DTM, and now extends the cooperation to prototypes with an eye to expanding ByKOLLES' activities to additional programs as well as giving his personal push for the 2018/19 WEC Superseason.