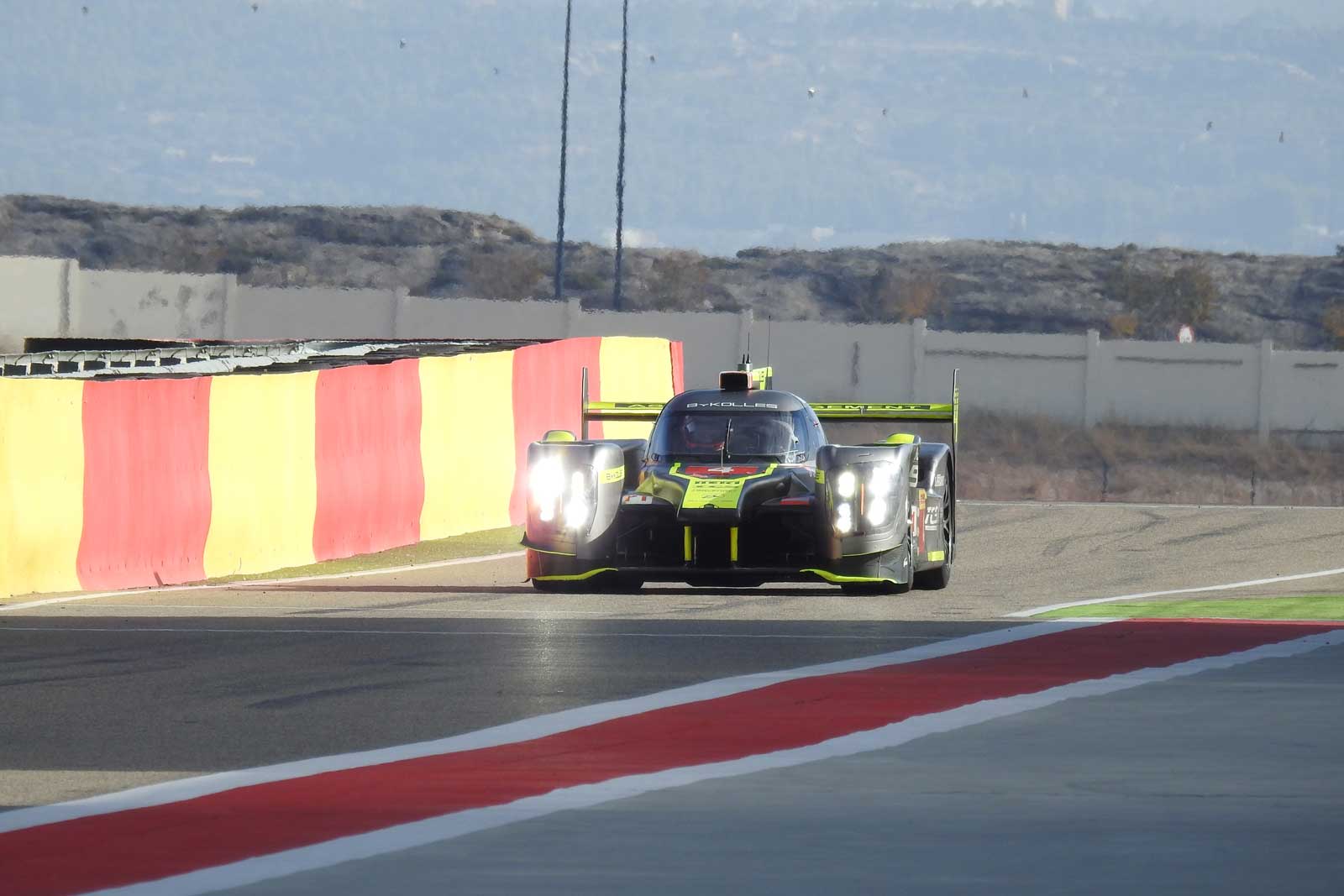 ByKOLLES Racing has completed an intensive three-days testing program at Motorland in Aragon. The action on the Spanish circuit was finalised to test new development parts on the Enso CLM P1/01 in preparation of the 2018/19 WEC super season and the Le Mans 24hours race.

ByKOLLES Racing is scheduling its next development test for the second decade of December, venue to be confirmed.

"We are pleased with the progresses made on both reliability and performance" says Boris Bermes, ByKOLLES Director of Racing Operations. "All drivers did a solid job and our team is happy to attract such young and competitive drivers."