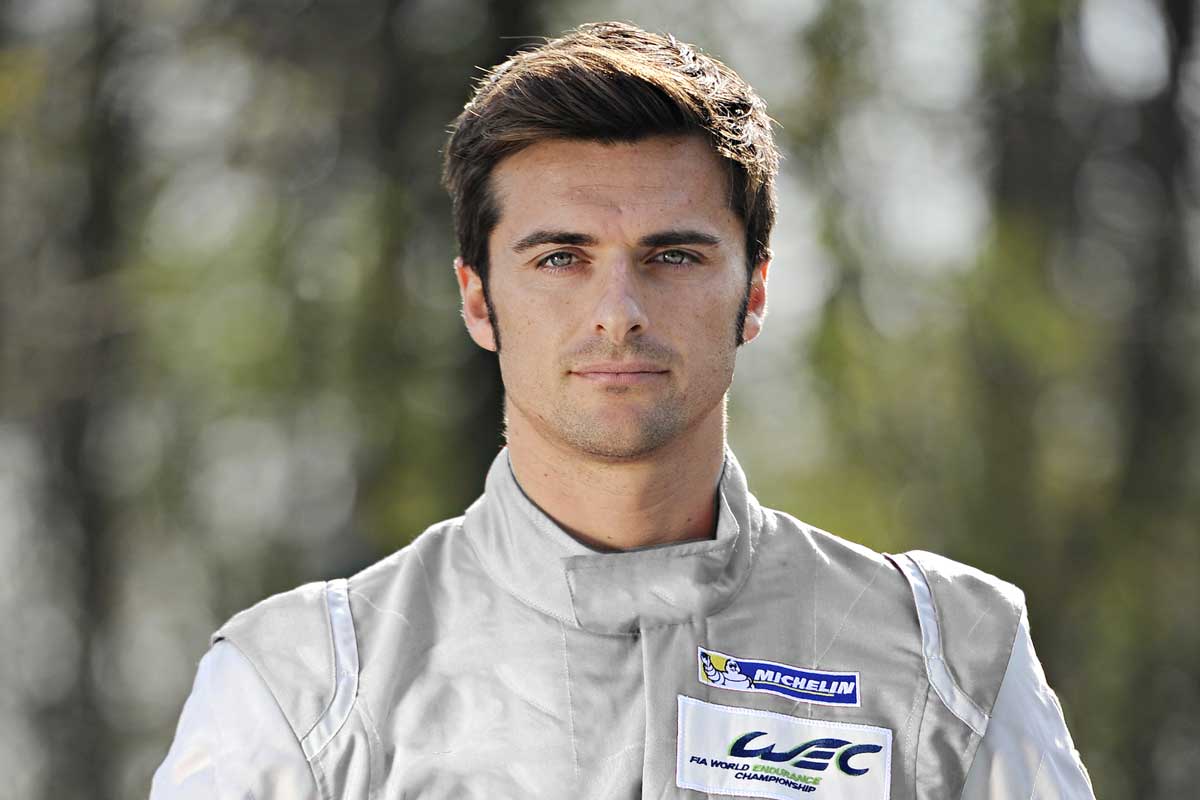 ByKOLLES Racing changes its driver line-up for the 24 Hours of Le Mans (17/18 June) on short notice before the start of the endurance classic: Marco Bonanomi (ITA) will replace James Rossiter (GB).

ByKOLLES Racing was forced to make an adjustment as the Briton was summoned from his Japanese Toyota Super GT Team in order to carry out test duties and did not get the approval for the participation in legendary 24 h races. Bonanomi will share the Enso CLM P1/01 Nismo with Oliver Webb (GB) and Dominik Kraihamer (AUT) at Le Mans.

„We deeply regret that James had to call off his participation at Le Mans just to attend a test in Japan“, says Boris Bermes, ByKOLLES Director of Racing Operations. „We had to find a replacement on short notice. In Marco Bonanomi, we found a very fast and experienced LMP1 driver. Marco already was racing on the highest level at Le Mans as an Audi factory driver three times. During our test in Spa-Francorchamps last week, we were convinced by his unsurpassed qualities and we could make further progress with our car. We will be well positioned at Le Mans in regards to technic and drivers.“

„I am very happy that I am allowed to climb into the ByKOLLES Racing car for the best and most important race of the year“, comments Marco Bonanomi. „In the course of my career, the participation in the 24 Hours of Le Mans was always a dream. Being on the podium at my debut in 2012 will stay in my memory forever. This race has so much history and holds a great fascination. You can feel the atmosphere in the cockpit and soak it up literally. I would like to thank the team for giving me this chance. I cannot wait to race a LMP1 car at the Sarthe again.“